The Telugu language is dominantly spoken in Andhra Pradesh and Telangana. You will be surprised to know that Telugu has the fourth highest number of active speakers. Therefore, it would be very helpful to be well-versed in this beautiful language.It is one the most established Dravidian languages. Another major reason to learn Telugu is that it is the fastest growing community in the United States of America. The Telugu film industry which is known as "Tollywood" boasts of some really good movies which should be watched in the original language. So download Language Curry to get started !!!! To learn the beautiful language. 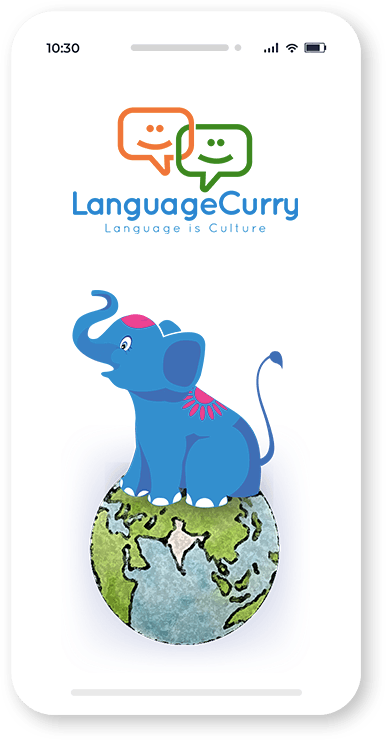 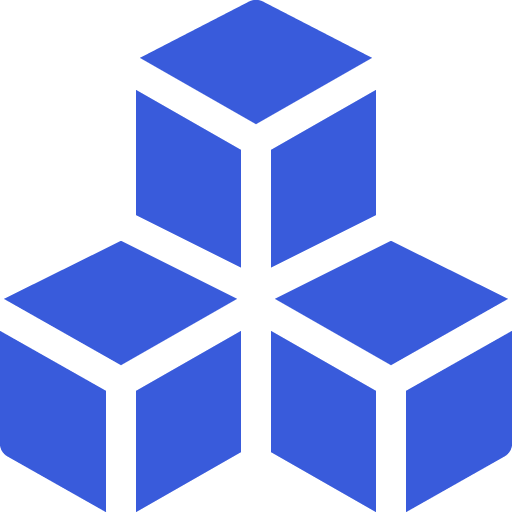